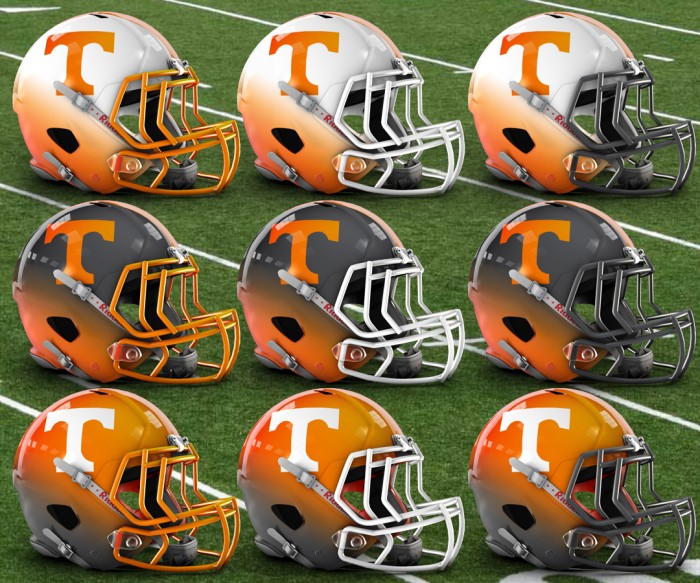 I’m always amused at each year’s release of possible team uniform “concepts”. Seemingly most top tier teams have these releases, and with exception of Oregon and Virginia Tech, most of them rarely accept them. I can’t stand the Oregon Ducks for the fact of, many of the previous years, they have a different uniform for every game. What happen to tradition, team colors, and more importantly having the hype be about your game rather than what you’re wearing. Is this a Victoria’s Secret runway league? Or do we just have too much time on our hands and feel the insecurity creeping up, so we build hype behind a new “uni”? 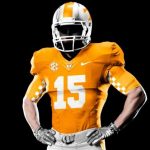 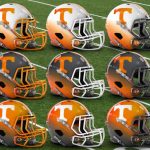 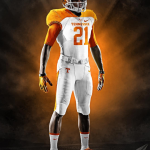 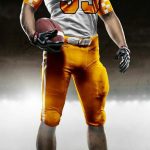 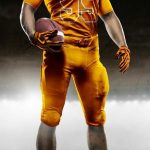 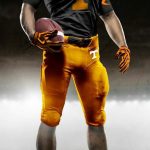 As Bob Seger would say “I like that old time Rock & Roll”! Call me old fashioned, I won’t get offended, but I prefer the good ol’ Orange and White Tennessee has played in for decades now. I don’t mind the occasional “throw back” uniforms (as long as they aren’t hideous or the occasional black or smokey grey for a Halloween night game but let’s not full ourselves. No matter how sweet a new concept uniform may be, it won’t make much different if the team wearing them can’t deliver a good game and a win.

So for all you design and marketing people at Nike, Adidas, and Under Armor, here’s a little tip: Go use your talents somewhere else like the NFL, or even the MLB (cool uniforms might actually make it bearable to watch) but stop messing around in the college ranks and especially on Rocky Top. Ol’ Smokey does have a bite to him!