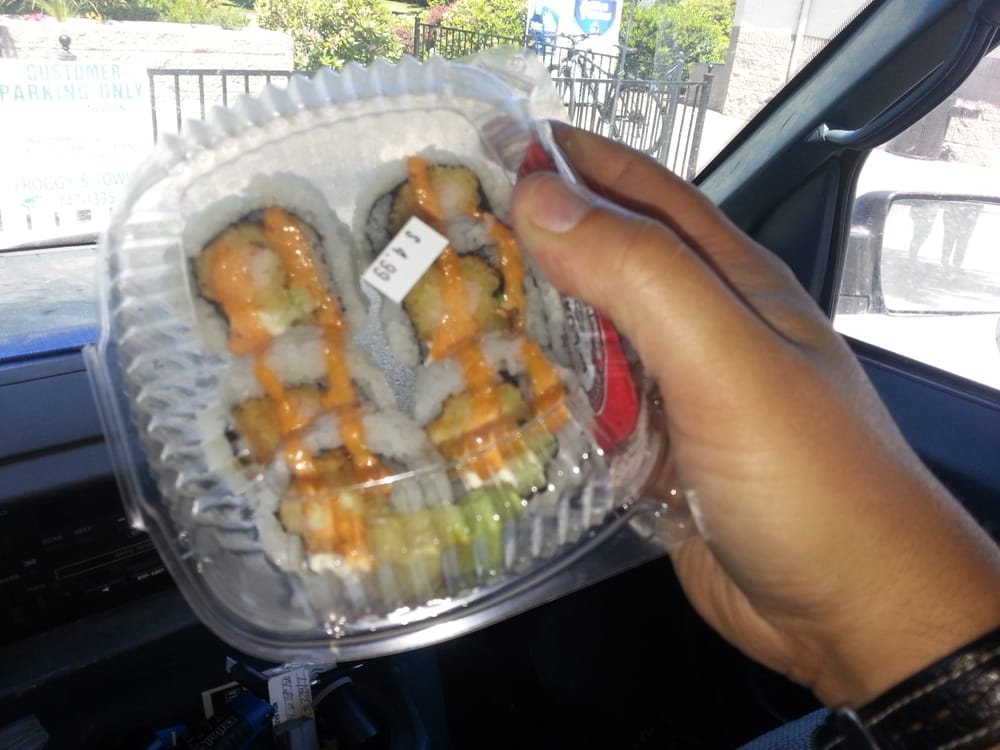 How many of us have had that “late night craving” that ended up sneaking into the fridge and binging on anything remotely appetizing? Not knowing that you’ll wake up the next day with uncontrollable heartburn and frequent trips to the bathroom. Well that’s what happen to Vol fans as they approached Tennessee’s matchup with Florida, who had just recently had a 30 year streak of beating Kentucky squashed by the much improved Wildcats team.

The Vols came out looking like a team thrown together who hadn’t played a snap in years, quickly fumbling away any chances of beating Florida again at Neyland Stadium. The mistake prone team found themselves in a quickly lopsided game at 33-3 just into the 3rd quarter.

The gas station sushi showed its ugly head as Vol fans suffered mass nausea watching their beloved team give away any chance of a close game to Florida. Would they have had a chance anyway? Probably not as Tennessee is in yet another “rebuilding” year under Pruitt with players recruited by Butch Jones. Players that were marketed as the real deal but are showing they couldn’t live up to the hype.

The game sparked a couple controversies, one being between head coach Pruitt and Quart’e Sapp which was quickly squashed in the days following the game.

The other of coach Pruitt kicking a dry erase board on the sideline in obvious frustration at the team and their lousy performance. National media quickly jumped on this as if Pruitt was over his head taking on the job at Tennessee. Personally I would of preferred Pruitt go “Bobby Knight” style and using the dry erase board to break over player’s heads in any attempt to light a fire under a team not willing to “give their all for Tennessee”.

Imagine for a moment, Nick Saban being the head coach of that team…. Now what would he of done?

With Pruitt having plenty of experience under Saban and Kirby Smart, his actions on the sideline proved that he is passionate about getting this team together and making them at least competitive in 2018. With the real meat of the SEC schedule starring down at the Vols. Pruitt better hope he can get that team together sooner than later, otherwise Vol fans will see their beloved team again have zero wins in the once dominated SEC.

« Pruitt Drops Opener Big Time Back in the Saddle! »